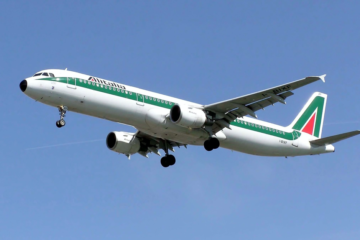 Founded in Rome in September 1946 as a state-owned company, in the first decades of its activity Alitalia experienced a flourishing development that led it to become the third European airline in 1993. However, when Read more…